Wimp 2 Warrior Has Returned to Leichhardt

Leichhardt:
The worldwide phenomenon that is Wimp 2 Warrior is returning to you! 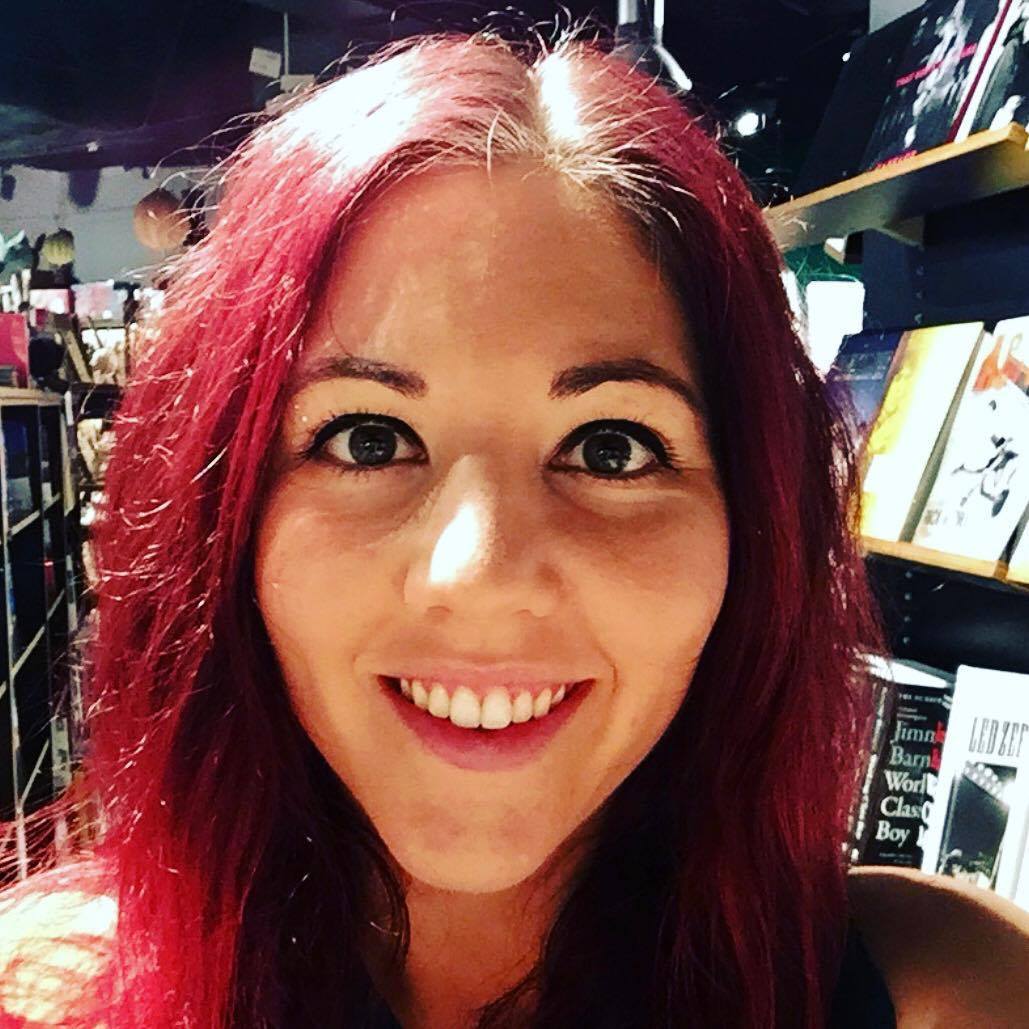 My why: To reclaim my life from depression after years of feeling I was losing. 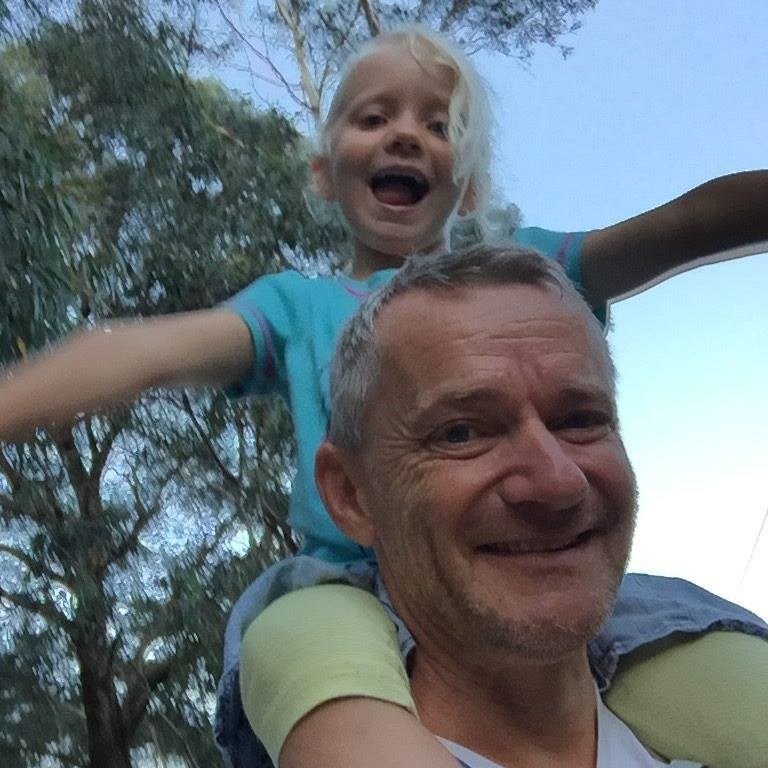 My why: Be an example to my 6-yr old daughter that you can make your dreams come true. 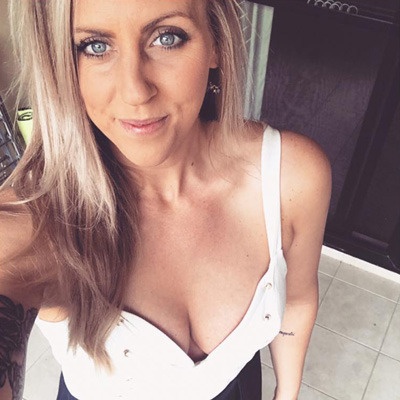 My why: To prove I can do anything if I put my mind to it & not run away when things get hard. 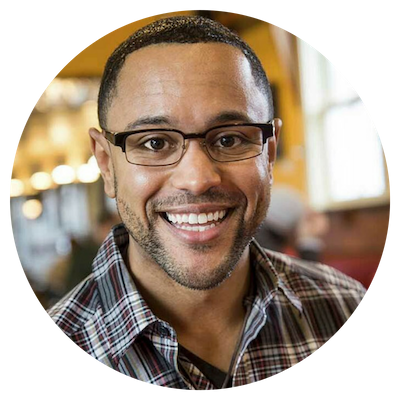 My why: To challenge myself mentally, physically & be a better person.

We’ll say it now: the Wimp 2 Warrior Program is not a quick fix, it is not cheap and it is not just about stepping into a cage at your Finale event. It’s a 20 week, 5 days a week commitment that will transform both your body and your mind. It is an investment in your health, your mental wellbeing and your future - just ask the thousands of men and women around the world who have become Warriors before you!

Invest $23.40/day into yourself. Transform your life.

Our training camp has been designed to be incredibly high value with no less than 100 professionally tailored coaching sessions, nutrition programs, protective gear, finale uniform and more! 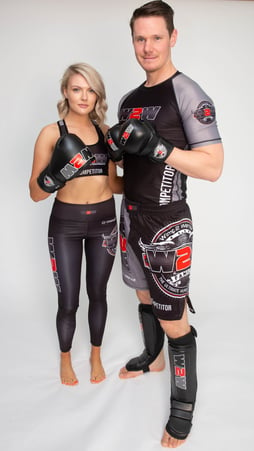 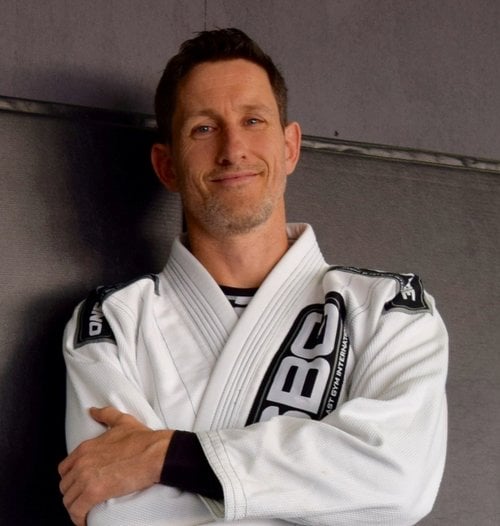 Ben has over 20 years of reality based mixed martial arts training, coaching and competition experience. He began training in JKD/Kali in the mid 90’s before discovering the brutal effectiveness of Muay Thai kickboxing in which he successfully competed and received instructor certification.

As with most first generation MMA fans, early UFC bouts opened Ben’s eyes to the art of Brazilian Jiu-Jitsu (BJJ) and he became an avid student of the ground game. He went on to compete in numerous BJJ, submission wrestling and MMA matches and in November 2008 was awarded a BJJ Blackbelt from UFC fighters Anthony Perosh and Elvis Sinosic.

Having witnessed the phenomenal growth of MMA and BJJ since their humble origins in Australia Ben feels privileged to have watched them evolve into hugely popular and sophisticated global sports.

His intimate knowledge of the blend of skills and attributes necessary to succeed in each sport helps bring out the best in every student.

Ben is also a fully qualified, AHPRA registered physiotherapist and continues to practice as Principal Physiotherapist of Leichhardt Sports Physiotherapy where his expertise covers musculoskeletal, spinal and orthopaedic sporting injuries.

What if I Miss a Wimp 2 Warrior Training Session?

Step 1:
Complete the form below to book your free tryout or call with our team

Step 2:
Show up to tryouts, meet the coaches and have your first MMA workout 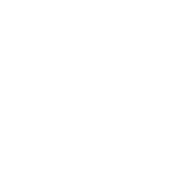 Step 4:
Show up to 100 training sessions that make you mentally and physically stronger

Learn more information about the Wimp 2 Warrior at SBG Australia.

I'm ready, book me in for a free tryout session
Choose a time to book a phone call